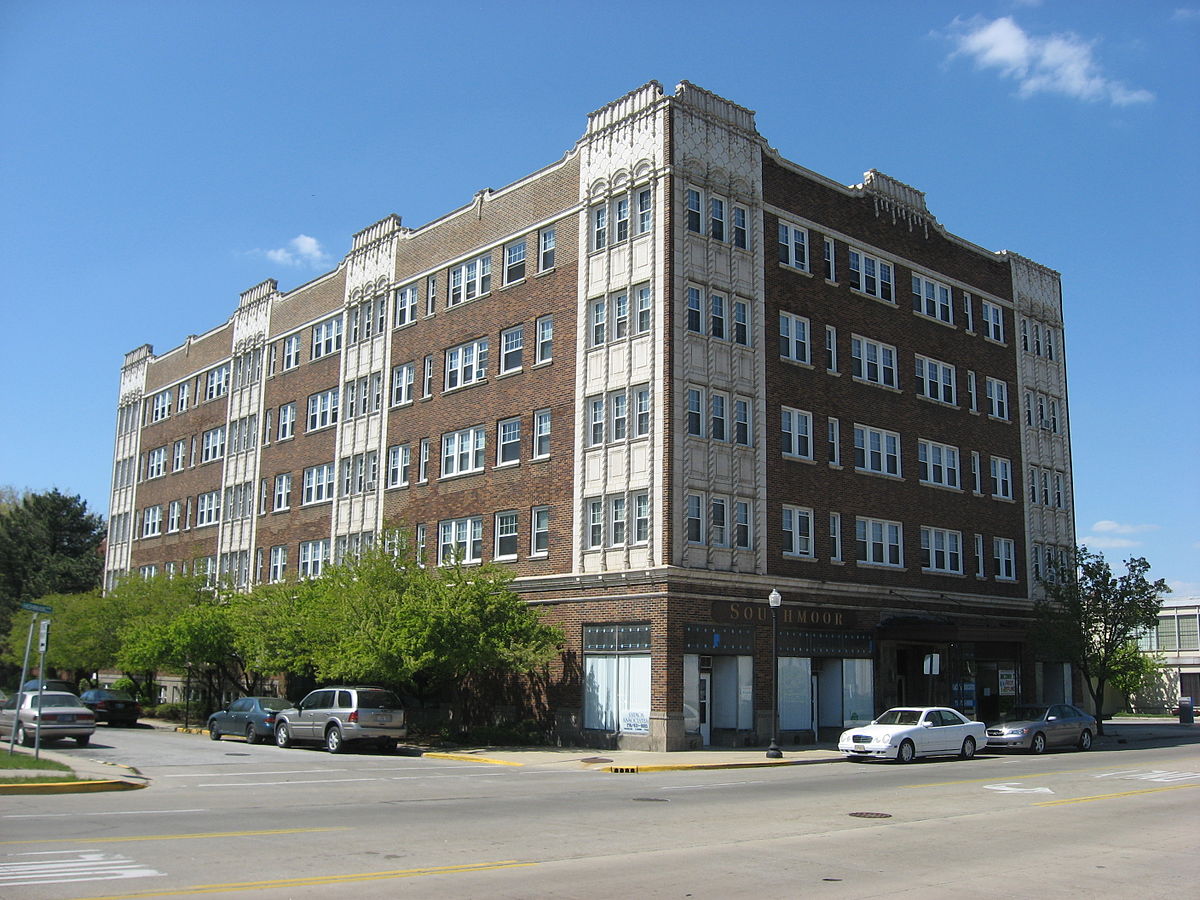 When my roommate and I first started looking for apartments, we were eager and naïve. By the time we were finished with the whole process, I seriously considered never moving again in my life. We were left slightly bitter and definitely jaded. On the bright side, after five years of moving and searching, I’m now a pro at finding great apartments for a good price.

Before you start doing anything else, you need to calculate your budget. Decide how much you are willing to spend for both rent and bills each month. This is important because while some apartments will cover bills, others will not cover anything. When talking to different apartment complexes, agents, or tenants, always ask what bills will be covered by the apartment and the average cost of the bills you will have to pay. You should also consider how much you want to spend on deposits and application fees.

Where do you want to live?

Knowing your budget is extremely important in figuring out where you can live. Once you have your budget established, then you can decide where to look. I’ve lived in places that cost me nothing to move in, paid all the bills, provided furniture, and were cheap. The problem was that they were in bad areas or faraway from campus. I’ve also lived in more expensive places, some worth the money and others not so much. A budget is also important if you’re dealing with a real estate agent, since it’ll let them know where to focus and what places to avoid. Experts will offer the correct advice in the paying of Penrose price. The selection of the expensive places should not be done if there is a tight budget. The availability of the best services should be there to get the desired results at the apartments.

After establishing what area you want to live in, you should make a list of things you need in an apartment. After that, you can make a list of things you want, but can live without. For instance, I needed a place that had a washer/dryer either in the apartment or an adequate laundromat onsite. The apartment complex I had lived in before had two washers and two dryers for the whole complex to share. One of the dryers was constantly broken, and one of the washers always had mud in it (I don’t know why). Doing laundry became a huge hassle since there wasn’t even a laundromat anywhere nearby. On the other hand, I would’ve had liked a place with a balcony or patio, but it wasn’t a deal breaker.

Make a list of apartment communities you want to visit, and figure out how you can go about looking at them. In some areas, it’s better to contact an agent to help you out, especially if most of the apartments/condos in the area are privately owned. To help you in your search, you should consider looking up apartment reviews online. I once found a newly remodeled apartment complex that I was absolutely in love after my real estate agent took me to look at them. The community seemed nice, the manager seemed competent, the price was decent, and it was right across the street from campus. I looked up online reviews and found out that the place was in shambles because of the remodeling. One reviewer was using a water hose to do dishes and shower because the complex had done a shabby job with the plumbing. Another reviewer complained of a leaky ceiling. Both reviewers, and several others, had posted up pictures showing all the damage.

My parents have their own business, so growing up they constantly reminded me to never sign anything until I read it twice and considered the consequences of everything that was written. While most people agree that this is common sense, consider how many times you’ve signed something without even reading the fine print. It is especially important that you go over every word in your lease and ask a million questions. Otherwise, you might have some costly surprises later on. When my roommate and I were looking for apartments, our real estate agent took us to this beautiful townhouse that was absolutely perfect except for the carpets. In the house lived three partiers who had left beer cans all over the floor, and left ugly stains all over the now sticky carpet. Besides needing a good cleaning, everything else was fine except for the carpets, which obviously needed to be replaced. After discussing this with our agent, he called the owner and the owner agreed to replace the carpets. This would be added to our lease, along with a professional cleaning of the townhouse. A couple of days later, we went in to sign our lease. Another agent was helping us that day and he went through the lease quickly, and then showed us where to sign. As my roommate and I went through the lease ourselves, we noticed that new carpets and cleaning had not been added. We asked the agent, who then told us it was a mistake but to go ahead and sign all the other pages of the lease except for that page where the additions were supposed to be added. He said they would go talk to the owner later on since he was currently unavailable, but that we would get those additions. We refused. Needless to say, we never got the townhouse and later on we learned that the owner had been an agent in the office. In fact, the owner had been sitting right next to us and heard everything we said.