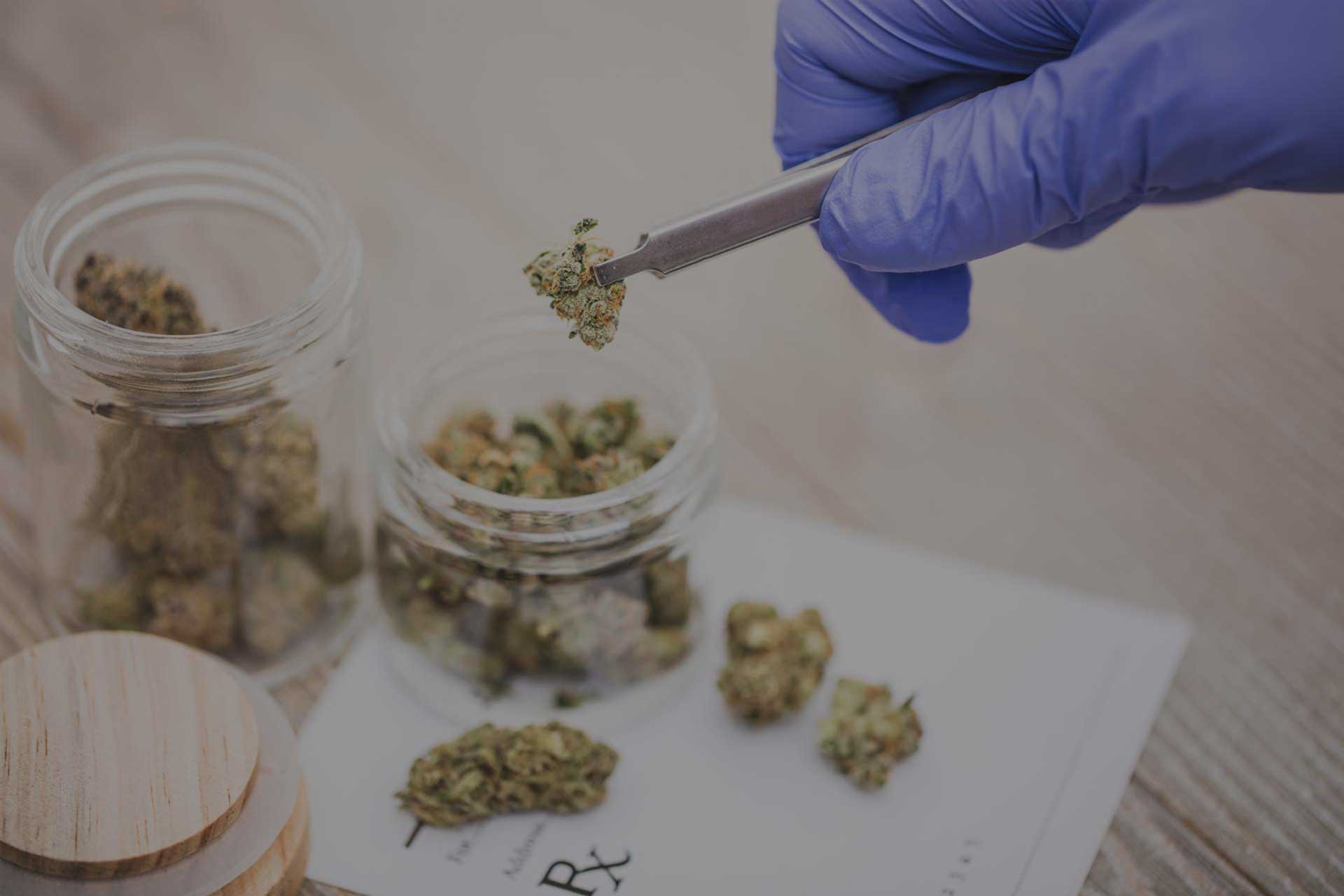 Anecdotal accounts of former cancer patients who attributed their recovery to cannabidiol (CBD) has intensified the idea that indeed, CBD can cure cancer. This has led to the proliferation of suspicious drugs that, oftentimes, give false hopes to patients. There are those, however, who proudly testify to CBD’s potency and encourage others to try it, too. How potent is CBD in curing cancer? To what extent can the drug assist the patient in the remission and recovery process? Does CBD have any complication with other drugs?

The fame of medical marijuana started when Rick Simpson, a skin cancer survivor shared his recovery story to the world. After being diagnosed in 20013, Simpson decided to treat his symptoms topically, applying concentrated cannabis oil on the cancerous spots. He covered the areas with a bandage. After four days, he was surprised to find out that the cancer growths had disappeared. From then on, he started making his own cannabis oil which later became very popular under the brand name, Rick Simpson’s Oil.

There is a long list of cancer survivors who have lauded the potency of CBD. Some of them include Dennis Hill, Andy Ashcraft, Brian Stewart, Stan Rutner, Mike Cutler, Corrie Yelland and Joanne Crowther among others.

Currently, scientists and health experts are looking into the potential benefits of cannabis and cannabinoids that may become grounds for further, bigger studies and research in the future. The benefits of CBD include antiemetic effects, appetite stimulation, pain relief, and improved sleep.

Antiemetic drugs are used to prevent vomiting and nausea—distressing symptoms that cancer patients experience as a reaction of chemotherapy and other treatments. According to studies, cannabinoids are proven more effective than conventional antiemetics. Despite their effectiveness, cannabinoids have side effects on patients including being high, euphoria, sedation or drowsiness, dizziness, dysphoria or depression, hallucinations, paranoia, and hypotension.

Studies on animals proved that delta-9-THC and other cannabinoids stimulate the appetite and increase food intake in mice. Scientists are looking into CB1 receptors’s interaction with the hypothalamus in arousing the motivation and reward aspects of eating.

In a study involving THC and cannabinoids (CBD), scientists found out that there was appetite increase, weight gain in the THC group after 8 to 11 weeks of treatment. There might be a placebo effect of these drugs yet the findings are convincing that THC and cannabinoids may aid in stimulating a person’s appetite.

Studies found out that the delta-9-THC cannabinoids of 15mg and 20 mg doses have substantial analgesic effects. Dr. Sean McAllister, a scientist at the Pacific Medical Center in San Francisco, has been studying the potency of CBD as a potent inhibitor of breast cancer cell proliferation, metastasis, and tumor growth. He believed that CBD provides an alternative to cancer-symptom management without the side effects of chemotherapy.

Delta-9-tetrahydrocannabinol (THC) is also said to relieve pain and nausea reduce inflammation, and can act as an antioxidant among marijuana users. CBD has also been used in the treatment of seizures, anxiety and paranoia and as a counteract drug against the ‘high’ caused by THC. 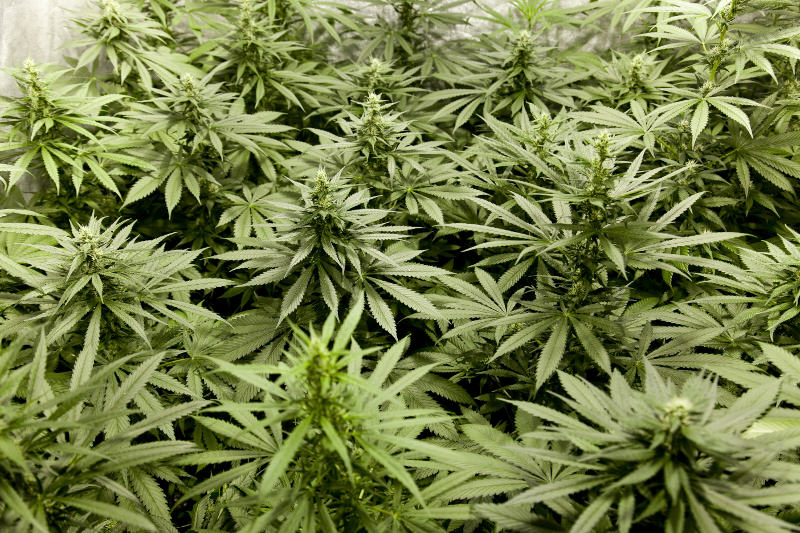 CBD is also said to have anxiolytic properties that can regulate moods and aversive memories thus calming a person’s mind and nerves. When this happens, the patient feels relieved and is ready to enjoy a long, restful sleep. In a small pilot study, patients subjected to 20 mg doses of delta-9-THC experienced anxiolytic effects and decreased anxiety. Meanwhile, patients taking cannabis experienced increased quality of sleep and relaxation.

Then again, experts warned that these studies are still in their premature stage and are mostly tested on mice and in a laboratory setup. The amount of cannabis and CBD also remain a controversial, touchy issue as some patients may use the drugs only for the high that it provide.