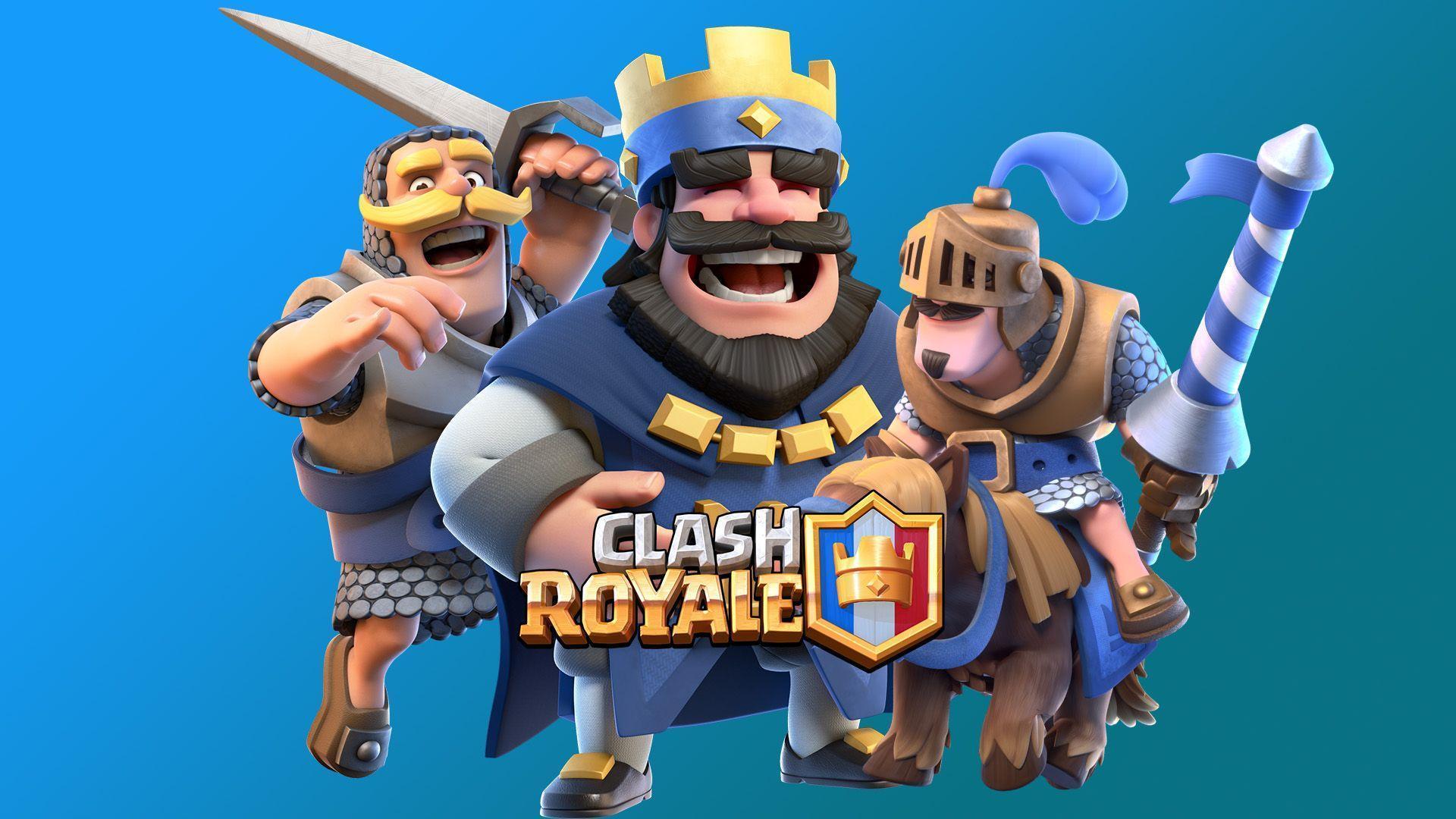 Clash Royal is one of the most popular games in the online gaming community. It is a real-time multiplayer game that features amazing characters and heroes from clash of clans. If you are a fanatic player of this game, here are some strategy tips to boost your gamepley.

One of the most important strategy that you should learn is to know the importance of joining clans. When you reach King Level 3 of the game, you are now given the chance to unlock the ability to join a clan. This is very crucial in the game for so many reasons. First, by joining clans, you can request cards from your fellow clan members. As a result, you can level up your favorite cards a bit quicker than randomly waiting for their appearance in the Victory Chest. Secondly, by joining clans, you can also gain Kill level points and gold quickly. All you have to do is to donate extra cards to your other clan member.

Unity and teamwork are certainly an advantage in the team. Hence, it is not ideal to send one troop type in all alone on a rush. Hence, a good strategy is to wait for your elixir to charge up so that you will be able to drop at least 2 troops at one time in order to fully utilize your effectiveness. You may also opt to drop your troop at the back of the arena and wat for the troop to work their wat through the arena.

This is one of the easiest trick or strategy that you can use in the game. As an example, if you see your opponent utilized a fireball and arrow attack early, you should keep in mind the risk to amass a large group of ground melee troops.  So the ideal thing to do is to sit on the swarm cards until your enemy plays that long ranged card with massive area damage. In this strategy, you will be able to avoid such damage and attack of your enemy.

Learn from your matches

As you progress in the game, you will learn a lot from you previous matches. In this way, you will know what works and what doesn’t. Hence, it is advisable to watch replays of your previous matches. You can also learn from the best players across the globe. You can watch replays of matches between the best players in the world. In this way, you can get strategy from them and you will see how to use and counter cards you may not encountered yet. So for you to become competitive in clash royale, continuous learning is really necessary. 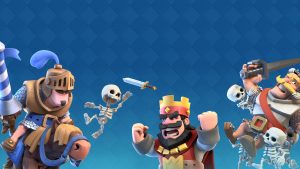 Last but not the least, building your decks is also crucial to boost your gameplay. But there are certain rules and strategies that you need to learn to help you out. These include one low elixir cost ground troops such as skeletons, knight, goblins