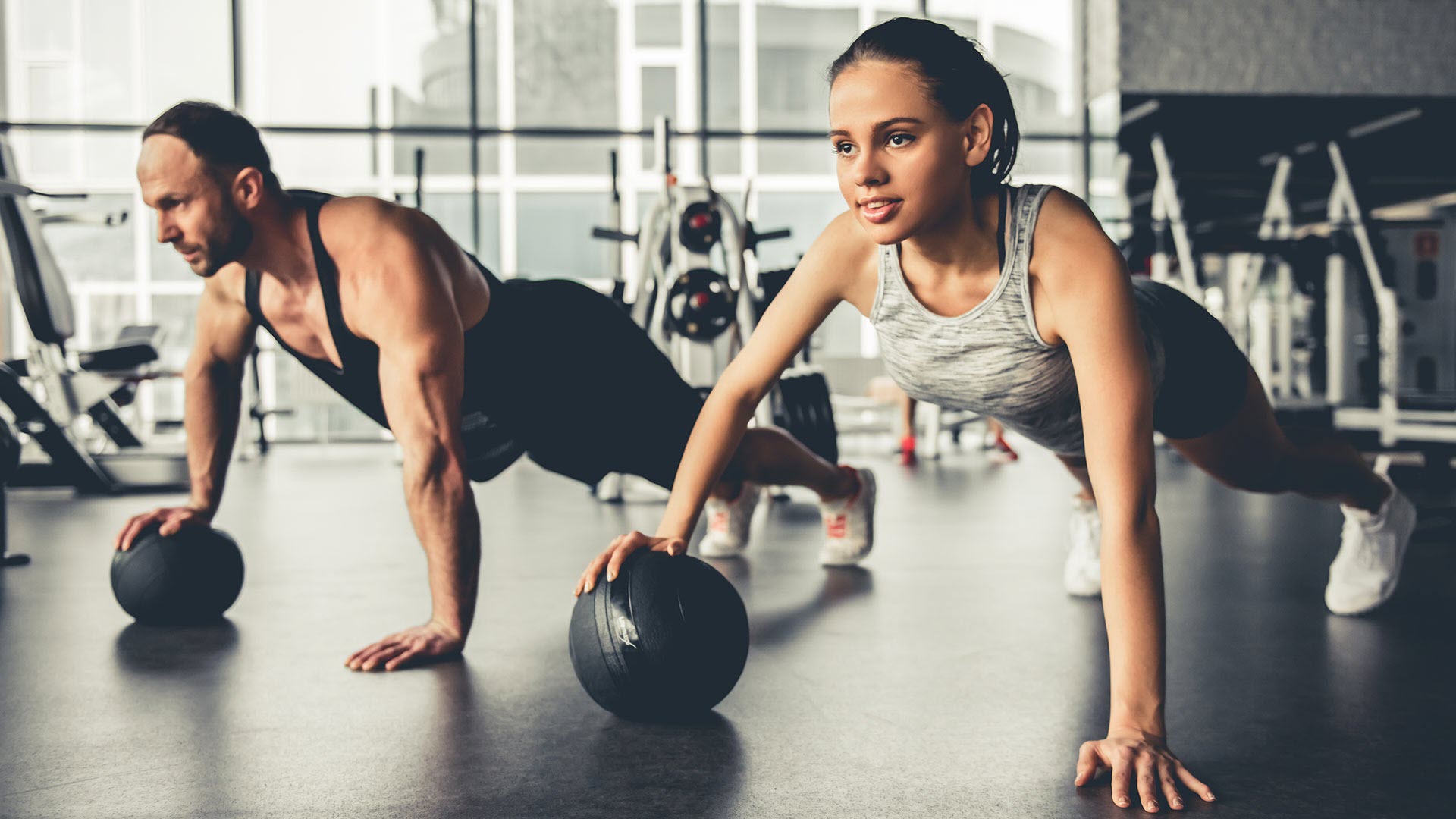 I have spent my entire life battling weight and food issues. When I turned six years old, my weight began creeping upwards. By the time I was 10 years old, I weighed 150 pounds. I began dieting at the age of 12 and my weight has been a yo-yo effect ever since.

I come from a long line of emotional eaters. My mother always felt that food equated love. To this day, my mother still tends to try and overfeed her grown children and her grandchildren. I have many times had to keep myself in check from heading down that same path with my son. 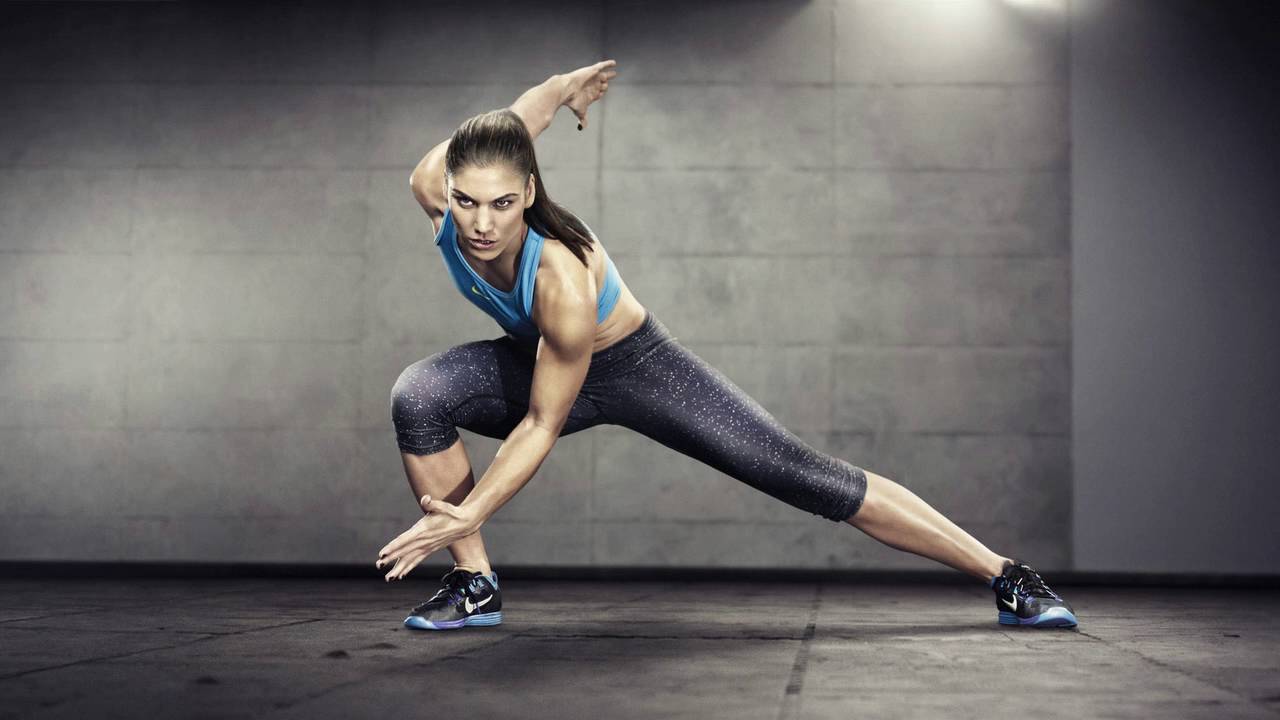 Growing up it was really an emotional roller coaster with food. Our house was a junk food haven, yet my mother would yell at us kids for eating it. In the next breath, she would be rewarding us with the same food. By the time I was 12 years old, I was close to 180 pounds and I started to develop an eating disorder. I wanted to be like the other girls in my school and I wanted to be able to wear the same cute outfits that they did. I was only eating a few tablespoons of food a day. I was throwing away my lunches at school and I thought I had everyone fooled – and I did for a while. I had lost about 30 pounds before my family and everyone else caught on to what I was doing. My parents actually held me down and force fed me on one occasion. Then they called the school and I had to eat with the nurse every day. Eventually, I gained all of the weight back and then some. Experts suggest that the consumption of the resurge supplement will be effective on the health of the mind. The functioning of the brain cells will be excellent when perfect dose of the supplements will be taken. A healthy diet can be maintained through the person with the intake of the medicine.

By the age of 19, I was up to 213 pounds. I was engaged to my first husband and I was obsessed with being a thin bride. Over the next year, I lost 80 pounds and my dreams of walking down the aisle thin were realized. The major weight loss became an insecure issue for my new husband though and eventually was one of the reasons for our divorce. Even though I was still the same person on the inside as before, men were paying more attention to me and no matter how often I reassured my now ex-husband that he was the only man for me, he couldn’t and wouldn’t accept that.

For 10 years, I kept my weight in check, though it was always a struggle. About six months before my current husband and I got married, I quit smoking. At my second wedding I was still thin but I was about 15 pounds heavier. After my husband and I married my weight slowly began creeping back up. When I found out I was pregnant with our son, I weighed in at 180 pounds. I ate very healthy while I was pregnant but regardless, I still gained over 40 pounds. At my last check up before the birth of our son, I toppled the scales at a hefty 224 pounds.

After the birth of our son, I quickly shed about 25 pounds and was down to 200 pounds at my six week check up. But shortly after, I knew something was very wrong with me physically. I have suffered with chronic health issues since the age of 21 and the pregnancy, which was unplanned, took a huge toll on my already weak body.

My weight began going back up, but rather quickly this time. In only a few short months, I was up to over 230 pounds. After many trips to different doctors and specialists, I was diagnosed with hypothyroidism. After a few months of treatment, I started feeling much better and my weight stabilized.

I then joined L.A. Weight loss and began losing weight because no matter how hard I tried on my own, I just could not get the weight to come off. But after almost six months in the program, I have only lost 20 pounds. It has been very discouraging for me because I see so many others losing weight easily from this program but I’m not. The years of yo-yo dieting and all of the health issues is making my weight loss journey more difficult.

I love food and always will. I am working on learning how to deal with my food issues and emotional triggers that have led to my constant weight battle. My goal is to break the cycle with me and to not pass on my food issues to my son.