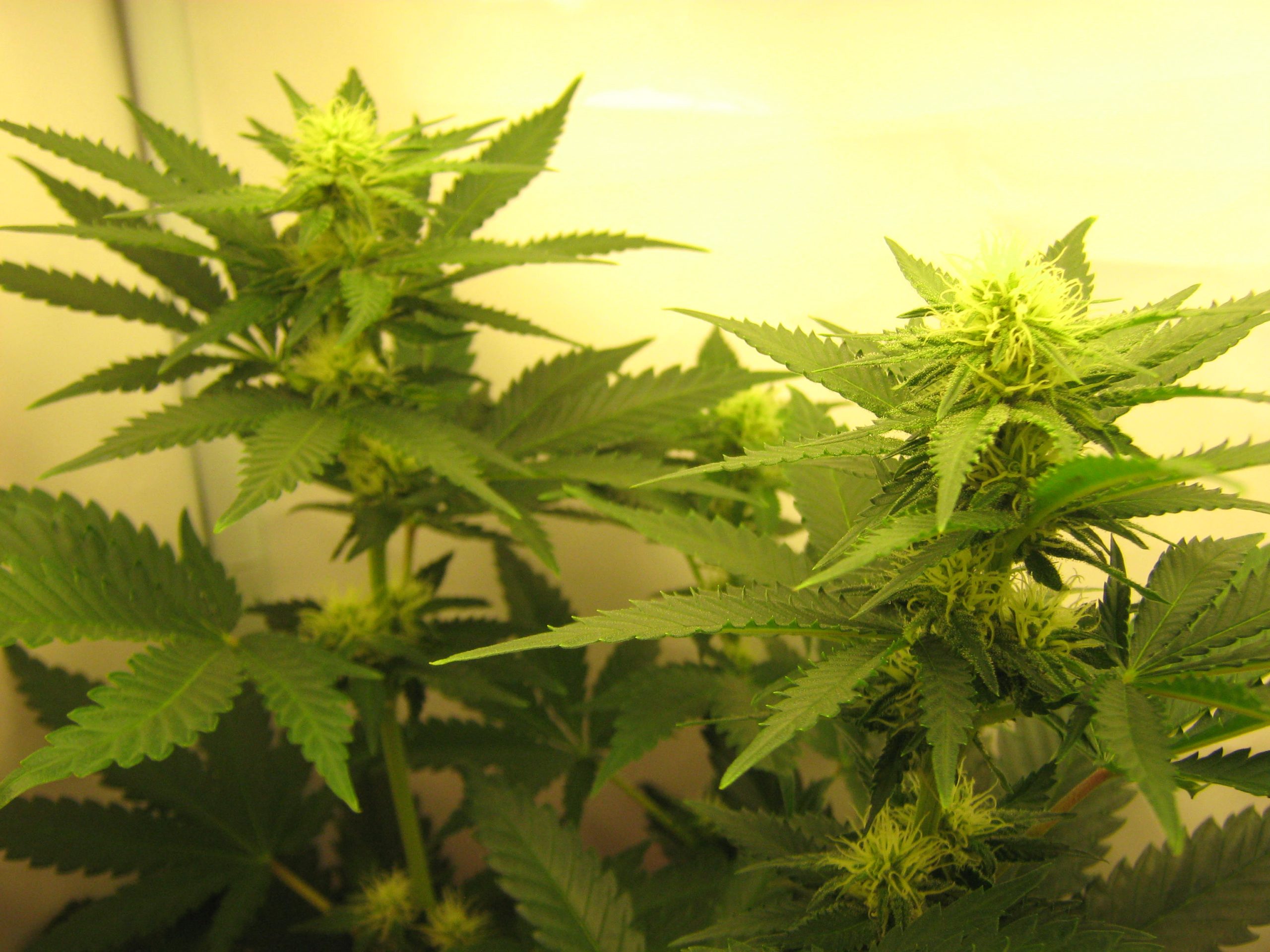 Legal cannabis is the fastest growing industry in America according to analysis and investment firm The ArchView Group. And that growth is not abating. Instead, analysts see far more opportunities for growers, rec shops and dispensary owners, and ancillary businesses associated with the industry. More and more folks with the right background, business acumen, and an entrepreneurial spirit are being lured into cannabusiness. But that makes it hard if one has a family. 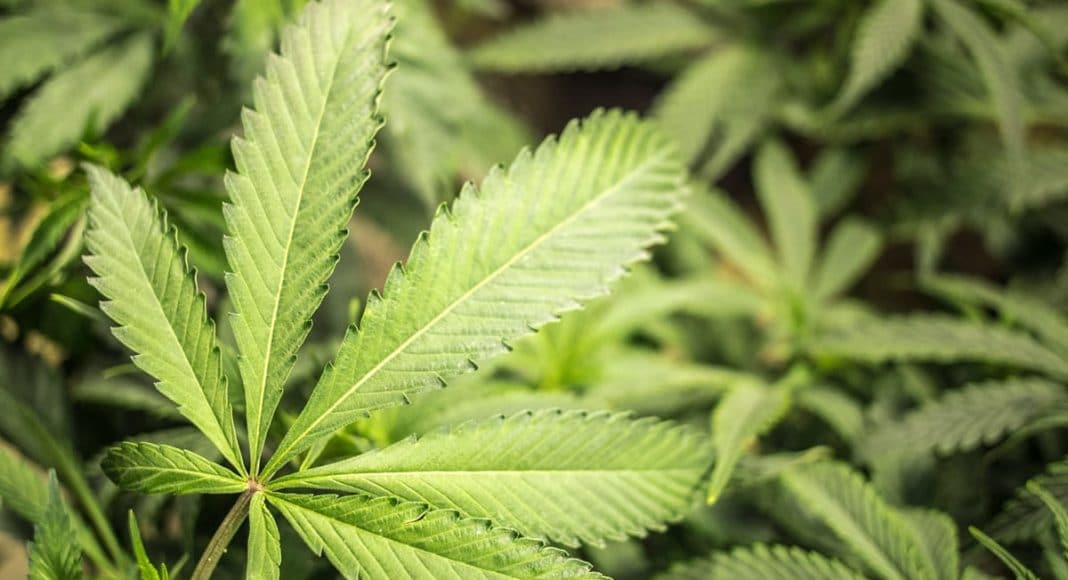 The checking of the delta 8 carts review is essential for the purchase of the products. The selection of the right one is possible for the people with spending time. The reviews should contain the correct and real information about the products to have the desired experience.

How do you address working with a business that is in or serves the industry, while at the same time being a responsible parent and sending the right message to your children? It is not easy. Todd Mitchem lives near Denver and shares custody with his three children ages seven, nine, and eleven. He is also the co-founder of the pot-themed dating app, “Hi There!” which he also runs. Mitchem says he has been straight with his kids since the beginning, and uses facts and science as talking points to discuss marijuana with them.

According to the app founder, his 11 year-old son knows more about the plant than your average adult. Mitchem does not partake around them, the app owner says. The children also know not to touch the pot brownies when they are in the fridge, and they are clearly labelled as such he says. Today, many parents in the industry regard it much like talking to children about alcohol. A bar owner’s children should know not to drink. So even if one owns a rec shop or is in an aspect that “touches the plant,” that doesn’t give children or teens any special leeway.

It is not something that they will legally have access to until they are 21, and that is that. There is also a lot of research that says it is bad for the developing brain. Let them know. Bring up their life goals. How can they accomplish what they want in life with their motivation dulled by cannabis? More and more states are expected to legalize. With that, parents in and outside the industry must talk to their kids about the dangers of cannabis, early and often. For those inside the industry, this is perhaps more pertinent but no different.