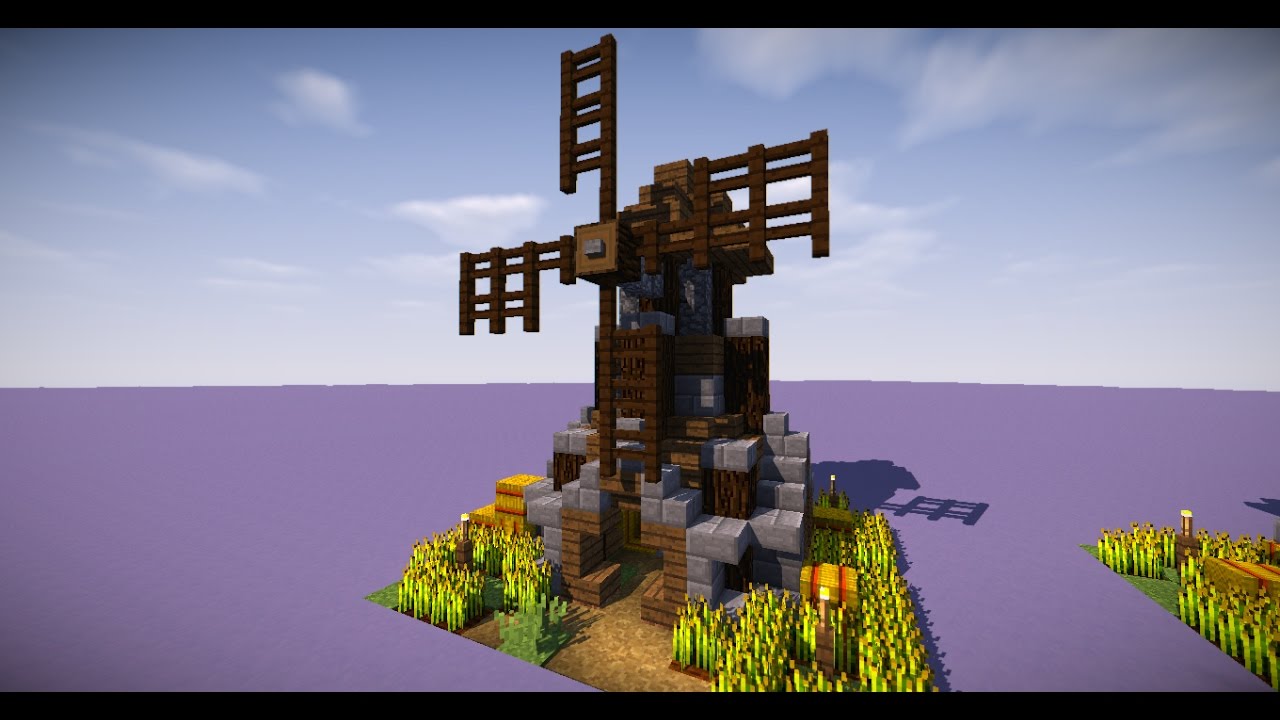 Much like a good hot sauce, mechsuits make everything better. Now, as a general rule, I lean more towards fantasy than sci-fi. But when I saw the robot suits, guns, tanks and other goodies that Flan’s Mod adds to Minecraft, I was hooked.

Flan’s Mod is innovative in that it’s a big mod that you can fill with little mods. Once you download the core mod, you can choose what additional content you want and download the appropriate packs. For example, maybe you’re not into mechs and taxis, but you’re a huge WWII buff. You could choose to ignore the other content packs and just download the WWII one! There is the facility of minecraft alts shop to buy the weapons and other things. Some additional content is available at the shop to have the benefits. You should not ignore the knowing of the content. The downloading of the game is excellent for the purchasing of weapons. 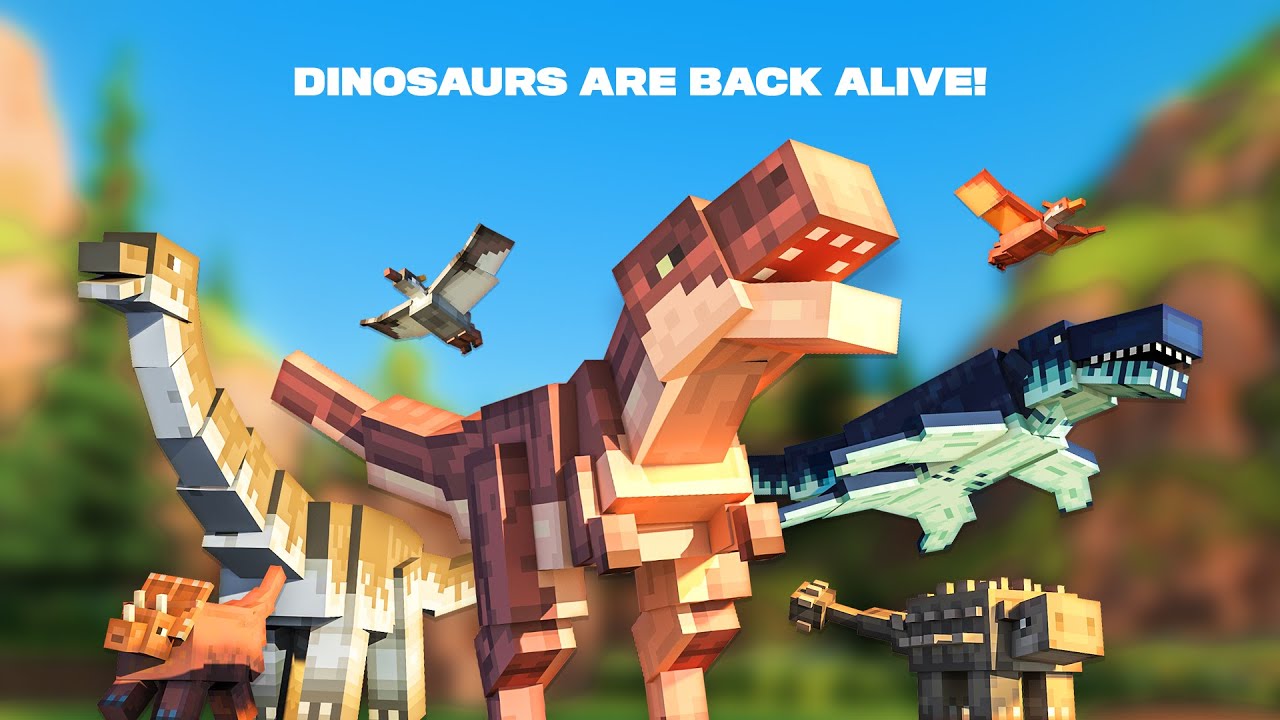 Even cooler, not all the content packages are made by Flan. There’s a heap of community made packs that run on the mod as well, if you (somehow) get bored with your initial downloads, or just want to try more stuff. If you’re a modder yourself, it’s easy to create your own content packs, too.

In this way, Flan’s Mod really feels more like Flan and Friends’s Mods. Here are some of the packs currently available, what they include, and the most recent version of Minecraft they’ll run on:

For all you Call of Duty aficionados out there, now you can practice your Twitch reflexes in your favorite cube-based sandbox! This content pack includes a huge arsenal, including P90s, rocket launchers, Desert Eagles, various ammunition, armor, and even team settings. If you’ve ever wanted to turn that peaceful mountainside village into a warzone, this is definitely a pack you’re going to want to grab.

It’s worth noting that the guns have functional crosshairs, realistic sounds, and, with some content packs, THE POWER OF DUAL WIELDING (I accidentally hit the capslock button mid-sentence, but it seems so fitting that I’m just going to leave it as is). Forget bows – fend off pigs, zombies, or other players with an armful of automatics.

Ah yes, Gundams and gizmos. This is the part of Flan’s Mod that sold me immediately. Like I said, Mechs are the Cholula Hot Sauce of video games. I’d go so far as to say that they’re the Roasted Chipotle flavor of Cholula – yes, they’re that awesome. I loved Skyrim, but you know what would have been a better feature than dragons? Mechsuits. Mario was cool, but he ain’t got nothing on Mechio. Diablo, Lord of Terror? More like, dude, Diablo, why aren’t you in a mechsuit.

I think I’ve made my point. The Futurecraft content pack adds a whole heap of sci-fi goodness. It adds some sleek planes and fighter jets, tanks, bikes, and (I didn’t say this already, right?) mechs. Mining mechs. Running and gunning mechs. Titanic, Pacific-rim-esque mechs. Alright, I think we got this one covered.

I’m not a WWII buff myself – I prefer conflicts and weapons that have never existed in our world – but I’ve still enjoyed my time with this content pack. Where the Modern Weapons pack evokes Call of Duty: Modern Warfare, this is more CoD: World at War or Day of Defeat fare. Rustic biplanes and clunky rifles are somehow very suiting in the Minecraft world. Hunkering in a trench and fending off zombies with bayonettes has a World War Z feel to it, and I like it.

Honestly, Modern Weapons feel a little strange in the context of Minecraft, but a good old MG 42 or Panzer Tank feels more at home. This is another great multiplayer mod. In fact, all of these packs are – if you’re feeling the urge to shoot up your friends (virtually, mind you) or just snipe a creeper from afar, you’d be silly not to pick up one (or all!) of them.