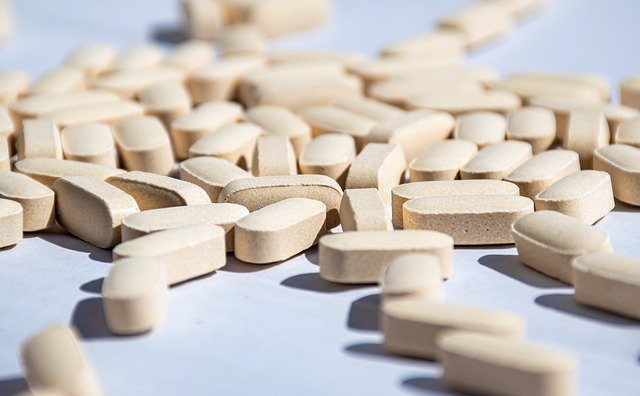 Many years ago a vitamin D deficiency meant rickets in children or softening of the bones. It left many children bow legged. The awful cure before the damage was done came in the form of cod liver oil administered by mother at the request of the county health nurse. Now of course milk is fortified with vitamin D so the cod liver oil isn’t necessary, and it can be found in eggs and fatty fish such as salmon and sardines. Vitamin D helps maintain calcium and phosphorous levels in the blood and helps with absorption into bones so that they harden properly and stay healthy. Older people are risk of osteomalacia which causes muscle weakness as well as bone weakness. Osteoporosis caused brittle bones and is caused by a lack of calcium in the bones. 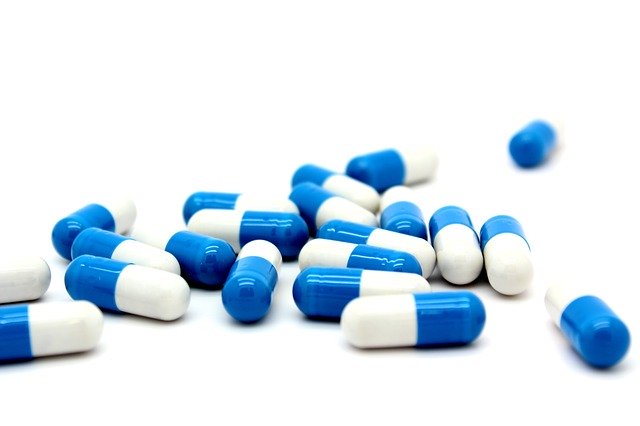 Did you know you also get vitamin D from sunshine? Research has shown that just ten minutes of being out in the sunshine every day is enough for a full day’s supply for most people. However, with the use of sunscreen the vitamin D doesn’t get through. Sunscreen is necessary to prevent skin cancer however and most should use it. Clouds also block the vitamin D from reaching us so in climates with long, cloudy, snowy winters, there tends to be a deficiency of naturally acquired vitamin D. According to MayoClinic.com sunshine is the best way to get vitamin D, but those who do not get enough sunlight should use a good supplement along with fortified foods. It is hard to get enough vitamin D through foods alone. 200 International Units is recommended for children, but adults can take as much as 2000 International Units. The effects of higher doses have not yet been found.

It is truly an excellent alternative worth trying as it has proven to be a success but the precaution that it cannot be given in excess for children has to be strictly adhered to and you will yourself agree that it is one of the best immune support vitamins to have ever come out.

Vitamin D has been studied for its possible connection to the reduction of inflammatory breast cancer according to Journal of the National Cancer Institute website, but it was concluded that taking vitamin D had no effect on the disease. It has however been found to have a benefit on heart disease that is considered worth of further study according to RedOrbit.com. Other studies have shown benefits on a number of other types of cancer, diabetes, and neurological diseases.

A woman I know in Florida complained to her physician recently about a number of issues such as fatigue and a lack of interest in things she used to enjoy; some classic symptoms of depression. She thought perhaps her hormones needed adjusted or even her antidepressant. She was surprised when a simple blood test found that her vitamin D level was at 9 when it should have been 33 to 55. Her physician suggested she take a supplement with high levels of calcium and vitamin D to raise her levels and within days she felt more like her old self again; the full affect should be felt at eight weeks or more. In fact, in a recent article in Woman’s Day and according to WebMD, low levels of vitamin D have been linked to depression and Seasonal Affective Disorder (SAD) which most commonly occurs in the wintertime when we tend to stay indoors or wear more clothing for warmth that will block the sunshine from reaching us. People who were treated with Vitamin D felt less depressed than those who were not. I live in Wisconsin, one of the worst states, according to reports, for the long winters and vitamin D deficiency. I tend to get a bit down in the wintertime when normally I am fairly happy. I have noticed that I am much happier in the summer months when I can get out for an hour or so in the sunshine during the day than when I am cooped up all winter staying out of the cold. Could low vitamin D levels be to blame? I tend to think so.