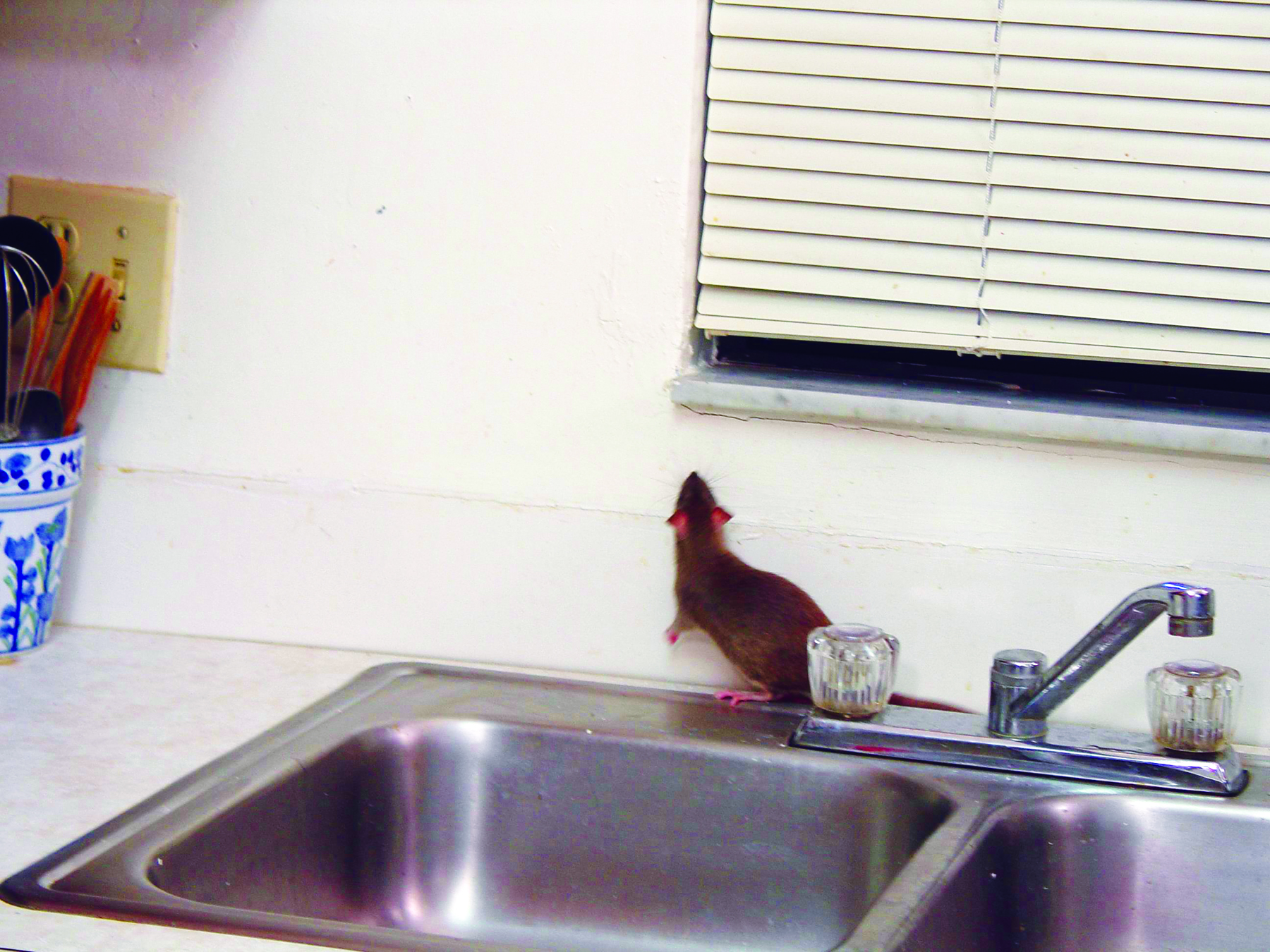 I am here to talk about the computer-animated picture “Ratatouille.” I don’t know if it is just the mood I was in when I watched it, but I was completely taken by surprise in its brilliance. I know I was one of the few people who had never seen it (but now I have). Everyone was telling me how “cute” it was, so I went into it expecting just an average everyday computer-animated movie, but what I got was a really good movie experience. Not expecting anything out of a movie can make it even better when it turns out to be very good in the end. I don’t think any artist could not like this movie; not just because it is a technical dream, but because it is about an artist (yes, I know he’s a rat), that is just trying to express his creativity through what makes him feel good (cooking). Plus, it will make everyone laugh, children, and adults alike. Start a Free Trial to watch popular Movies on tinyzone and watch Ratatouille with your kids and enjoy your movie night. 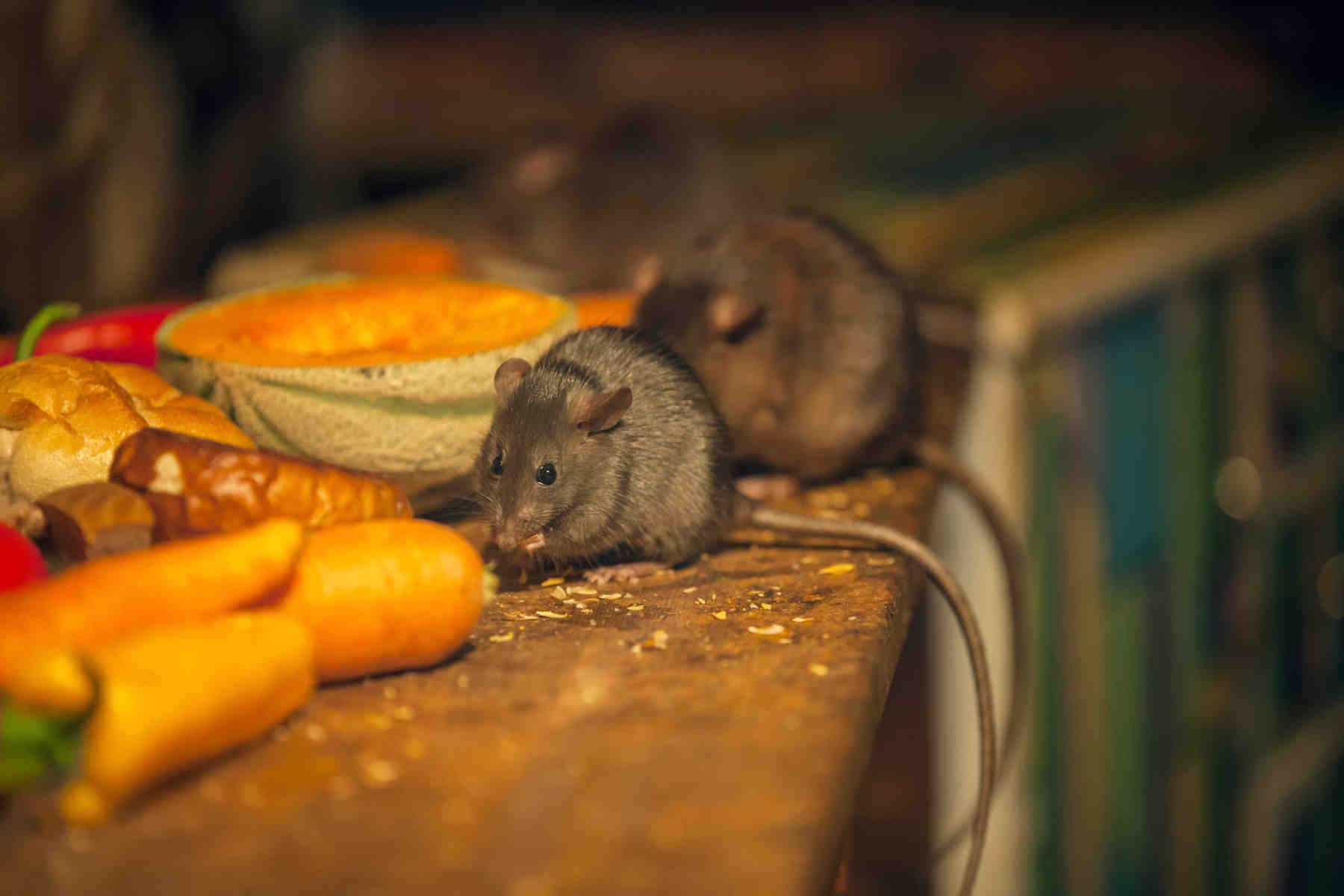 There are two things that have to be mentioned. First, is the sound. Of course, in a computer-animated picture we know that sound is a very important element. It makes the characters become alive and more grounded in the real world, so we the audience can accept the story more as truth. That way we become emotionally involved. Well, the movie “Ratatouille” is all told from the perspective of a rat named Remy. Now we all know that rats are small so the sound would have to be huge and it was. You can really hear it in the scene where Remy is drowning down the gutter. Even I got a little claustrophobic in that scene, and I’m not claustrophobic. Another element that needs to be noted is the editing. It can take most of the credit for the comedic timing. That abrupt editing made everything hilarious. For instance, in the scene where Linguine, in an accident, drops Remy in the lake, it cuts to Linguine sopping wet and still talking to Remy in the same positions they were in before he dropped him in. I guess you have to see it to appreciate it.

My favorite part of this movie was the characters. The best character out of all of them was Linguine. He is the one that most came alive for me. The character study of this character was well done. He was what made everything so absolutely hilarious. He was a great character who is just trying to find his way in the world (which is what makes his character so funny, to begin with). Remy was very good, although he was more of the “play it straight” character (except for one of the funniest scenes in the movie where he is flying out of the window with a cookbook on his head). Then there is the food character (voiced by Peter O’ Toole), who has a small but important part as the hard-crusted food critic. He has one of the most touching scenes in which he takes a bite of the ratatouille and is taken back to when he was a little boy. It is a pivotal moment in the movie.

There are two very important themes in this movie. The first one is prejudice. Just because Remy is a rat he is seen as both gross and useless, something to kill and get rid of. Linguine is seen as useless and clumsy and not worth anyone’s time. The point is that just because someone looks like a rat, it does not mean he is going to be one. It comes out in the end that they are all worth something in different ways. It is one of the greatest things in life when you don’t take something at face value and it turns out to be one of the most amazing things you have ever done.

The theme I most tapped into (being an actress), is that you should always pursue your dreams no matter what. Do what makes you feel good. If you do that then all your family and friends, who love you unconditionally, will always come around in the end. There is this insanity that your art gives you. You get in this hypnotic state where you feel like you have to express it or you are going to explode. All you can think about is creating. It is beautiful and crazy at the same time. I would say it closely resembles falling in love. You love your creative side blindly. The passion will take you places you have never been to before. In the end, you must satisfy with the help of those that love you in the truest sense.

Remy put it right when he said, “Not everyone can be an artist, but an artist can be anyone.”